Questioning the conventions of art is a vast field of study and work for contemporary artists. Through this creative process, critical and analytical thinking are developed to identify the conceptions implicit in the artistic tradition and to try to avoid them or take them in a different direction. Adopting this creative process is an unusual choice which involves breaking with the enshrined principles, leading to questions like: Can the written word be the main element of artistic creation?, Is it allowed to sit on a work of art?, or Is it possible to combine elements from different art forms to conceive a new piece?

MATERIALS: pail of sumi ink and large paintbrush.
EFFECTS: dripping. ACTIONS: transformation of the teachings of the legend of “seven misfortunes and eight sufferings” to “seven happinesses and eight treasures.”
ARTISTIC CONTEXT: Fluxus was an attitude, a subversive style that challenged the institutional interpretations of art. Fluxus artists experimented with the relationship among the visual arts, poetry, music, dance, and theater, and with more radical forms of expression like actions and happenings. Humor and chance also played an essential role. 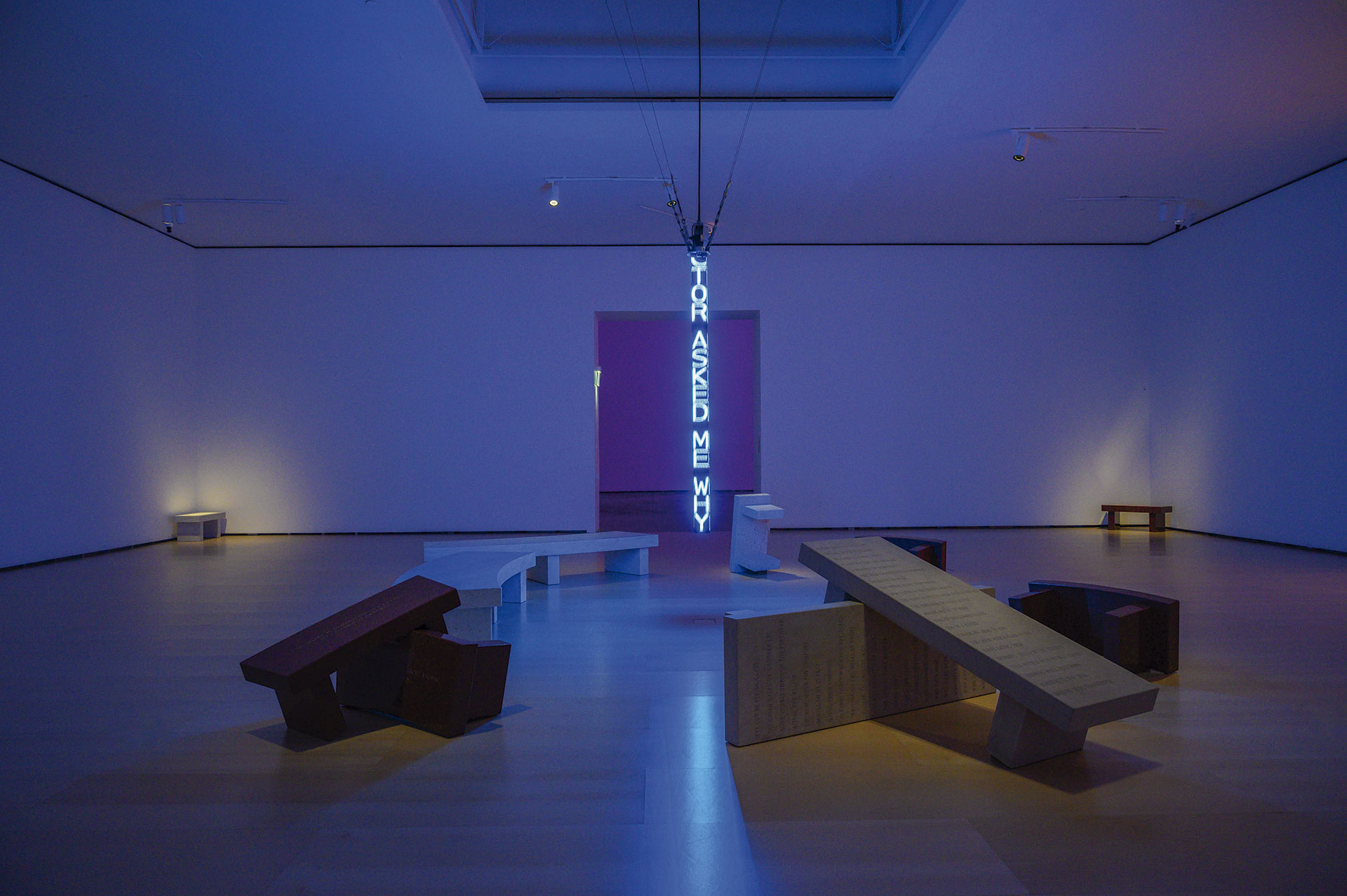 MATERIALS: lighted signs, LED lights, written words, bricks, stones; the spaces, buildings, and landscapes where the work is projected.
EFFECTS: motion.
ACTIONS: conveying politically- and socially-charged messages that encourage spectators to reflect on sensitive issues; invitation to use the work in a different way, like sitting on it or entering it to become part of the work.
ARTISTIC CONTEXT: Neo-conceptualism, as a different aesthetic strategy which claims the end of modernism and criticizes its legacy. There is a parallel between the concept of cultural authority in the postmodern critique and the gender distinction posed by feminist critique. Consequently, several women artists associated with Neoconceptualism used appropriation, imitation, and simulation in order to question the purpose of the autonomous work of art and the cult of the (male) artist. 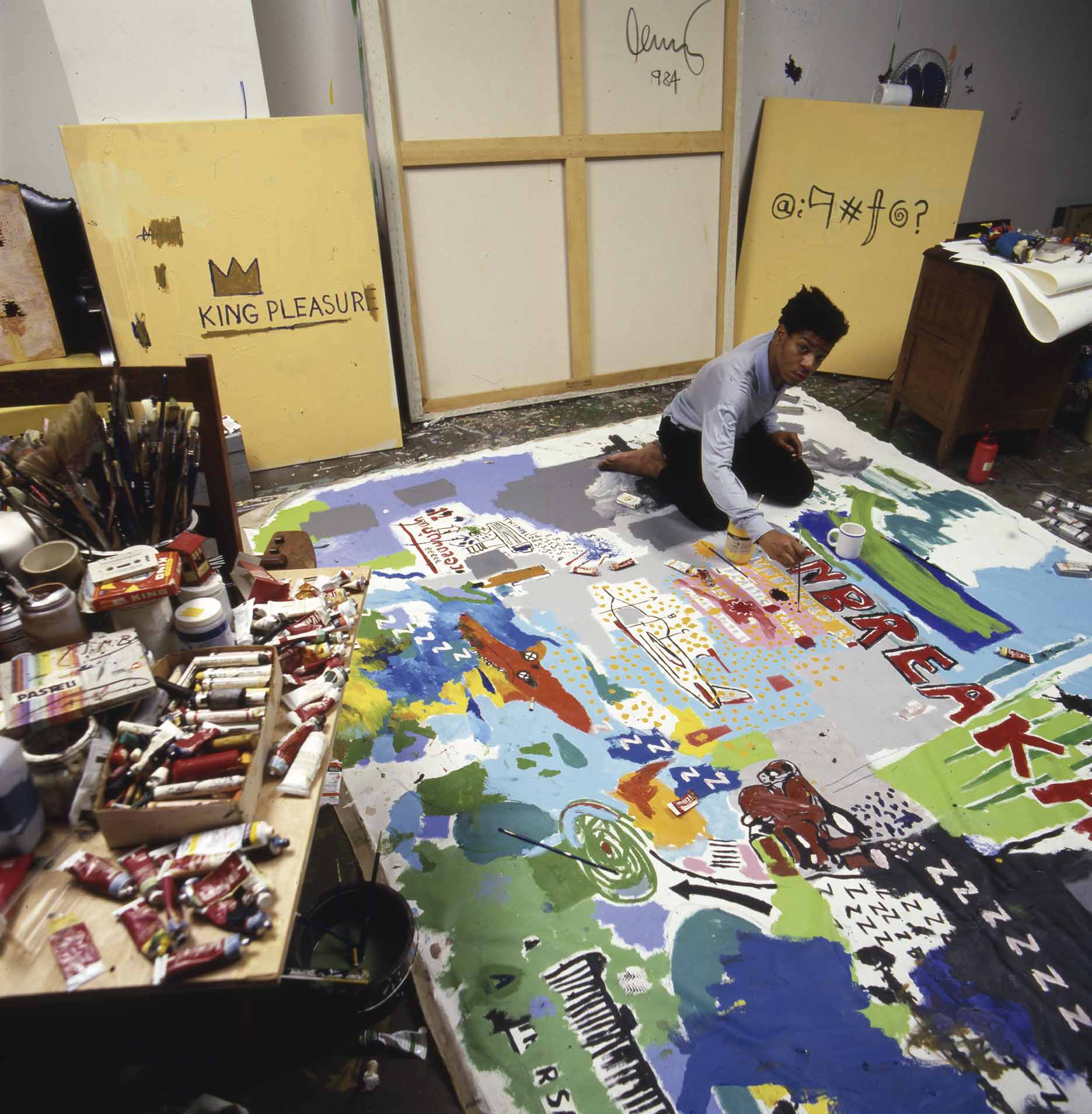